Tybee Island is a city and a barrier island located in Chatham County, Georgia, 18 miles east of Savannah, United States. Though the name "Tybee Island" is used for both the island and the city, geographically they are not identical: Only part of the island's territory lies within the city.The island is the easternmost point in Georgia. The famous phrase "From Rabun Gap to Tybee Light," intended to illustrate the geographic diversity of Georgia, contrasts a mountain pass near the state's northernmost point with the coastal island's famous lighthouse.As of the 2010 census, the city's population was 2,990. The entire island is a part of the Savannah Metropolitan Statistical Area.Officially renamed "Savannah Beach" in a publicity move at the end of the 1950s, the city of Tybee Island has since reverted to its original name.

Each index is a number where a value of 100 represents the national average.

Likewise a value of 50 crime index represents a crime rate that is half the national average.

Our Crime Index values are based primarily on current and historical FBI Uniform Crime Statistics.

Please let me know how I can help you 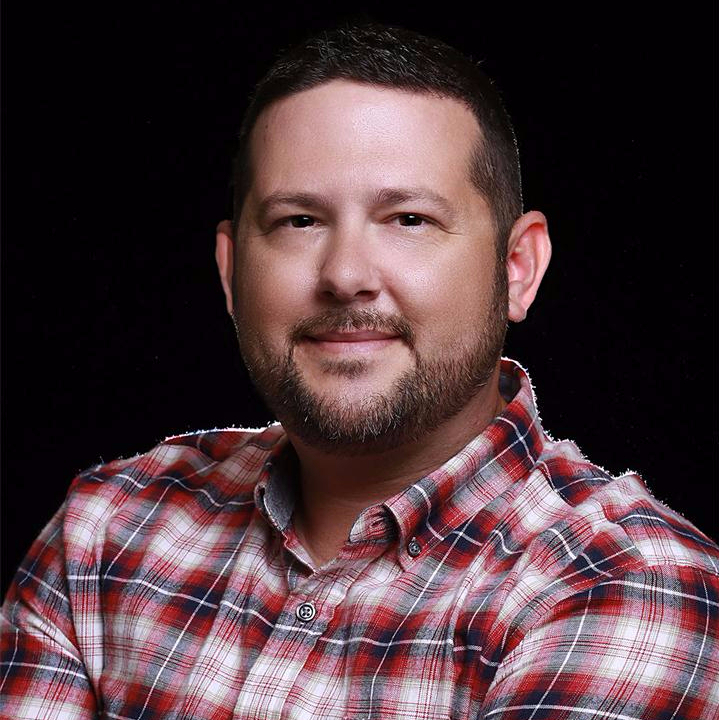